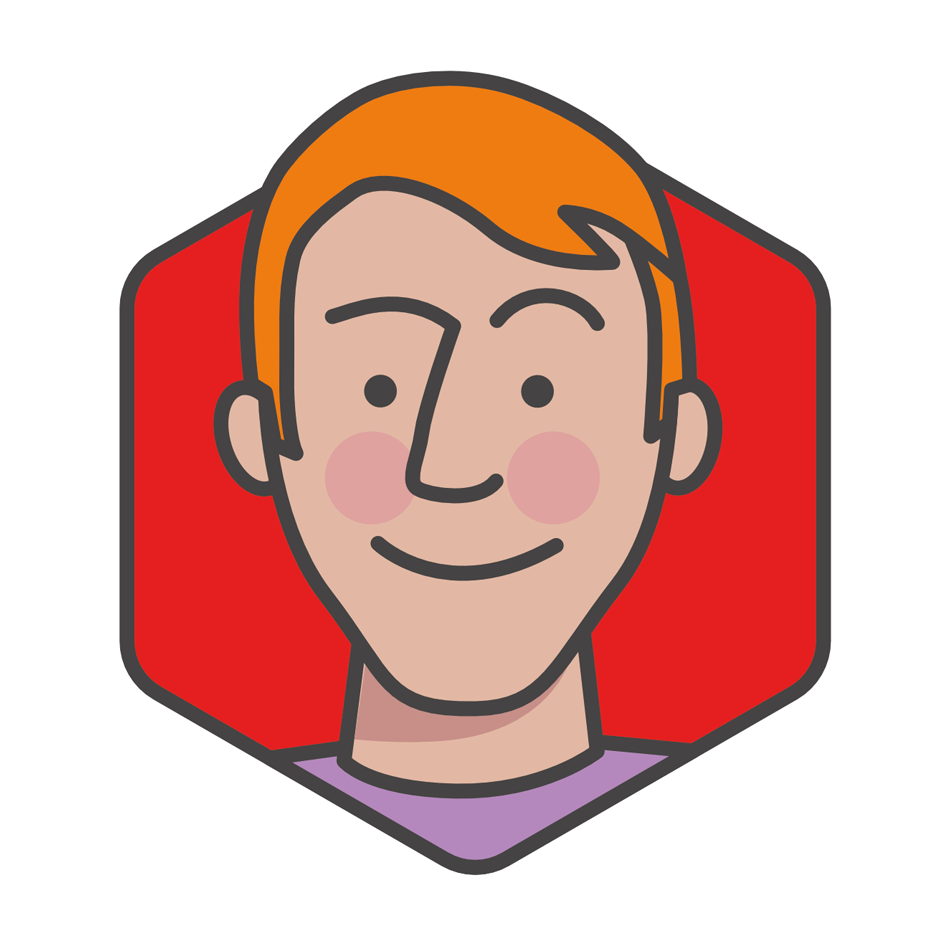 When we asked Dean if there was anything specific he wanted in his bio, he said something along the lines of:

Not really. Why don't you make it up?

Carte blanche is not always a good thing. It may seem like a red rag to a creative writing bull, but actually it's riven with the potential to corrupt and be utterly unprofessional. So after pondering various invented back stories veering awkwardly between ugly criminality and dramatic feats of heroism, the carte was still blanche.

It later turned out that Dean had a proper back story, unlike most of us who just exaggerated something that could more realistically be described as a hobby. Yes, Dean has actually been the inter-galactic Karate champion for 3 years in a row. He was run pretty close last year by the Andromedans, whose 18 limbs seem in retrospect like a slightly unfair advantage, but eventually he kicked even their bony butts.

We're hugely grateful for finding this out for four reasons: it gives us something to write in Dean's bio; it reveals the modesty of the man, that he had not told us sooner; we now know that picking a fight with him is an extraordinarily bad idea; it finally explains why Dean likes to trim our print jobs with his bare hands rather than using more conventional tools like a guillotine or scalpel. 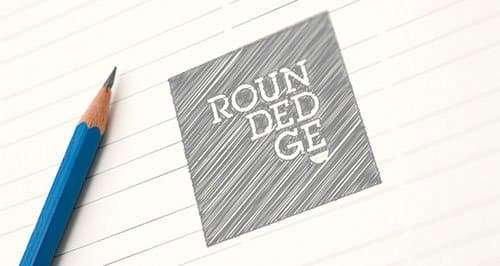 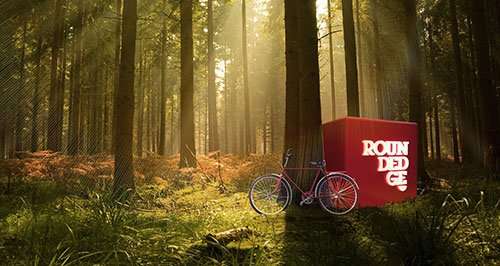 Full details about our products 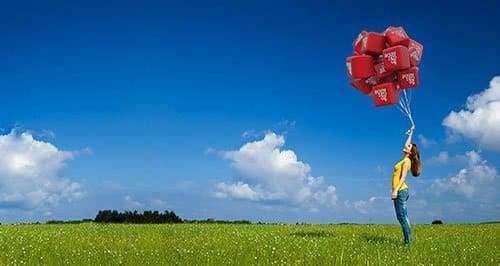 Full details about our services